The video is on its way. Please check back here later.
0UPVOTE 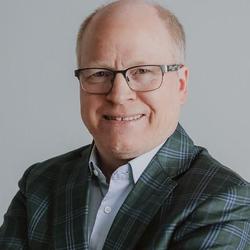 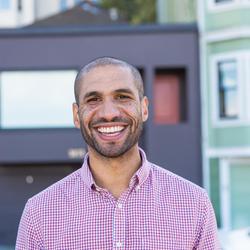 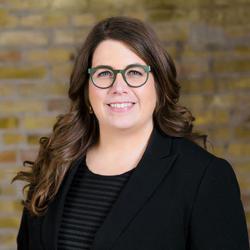 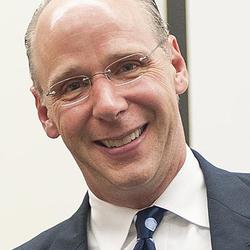 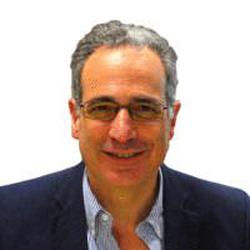 The speaker is updating the description for this talk. Please check back here later.

You need to be registered as an attendee in order to comment on this talk.

Economist, attorney, author, and entrepreneur, and a leading visionary on community economics

Paul was named an Ashoka Fellow in 2011, Carsey Institute Social Innovator of the year in 2013 and was awarded the Jerry Vooris Memorial Award for his career-long achievements by the National Association of Housing Cooperatives in 2014. In 2017, he was inducted in the Cooperative Hall of Fame, the highest honor in the cooperative sector.

An expert in enrolling people in ideas to make the world a little bit better than when we found it. Primary operating experience: communications, brand marketing, partnerships, sales, HR.

You need to register to perform this action. Simply enter your email into the box below.

We use cookies This website (and some of its third-party tools) use cookies. These are important as they allow us to deliver an exceptional experience whilst browsing the site.