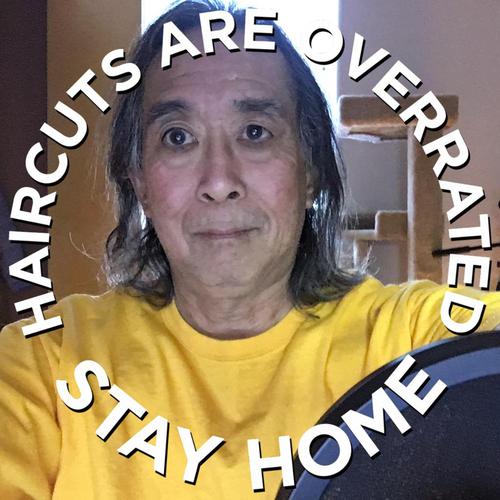 President of the Board and General Do Gooder
Cohousing Association of the U.S.

Affordable Cohousing Options (and the Secret Sauce of "Communification")

It wasn’t until I arose from my death bed in 2013 while living in the Silver Sage Village cohousing community that I realized the importance of personal connections. It’s why I’m such a dedicated disciple of intentional community living today.

In my past life, I had a robust career working with local, state, federal and tribal governments. My work included affordable housing development through public/private partnerships. I left all that behind while chasing life in the free-enterprise system.

That transition was met with a bunch of challenges. Being a risk taker, I knew the possible consequences of leaving the steady public sector. Since I'm not not in it for the money, I continue to dabble in the affordable housing world, currently herding cats around a Big Box retrofit.

After being laid off a couple jobs following 9/11, I grew tired of working for marginally competent bosses. I qualified for unemployment twice and was told by my friends to take a risk and try something I’ve always wanted to do, but didn’t because I was always stuck in a “job.”

My second breadline in 2008, led me to some video production classes at the local public access TV station. That training eventually grew into me being Director and Producer at Boulder Community Media.

I haven’t looked back on my evolutionary path.

Self-employment isn’t without its challenges. Every morning I wake up unemployed and constantly developing the next project.

Being from Wyoming, small town spirit is a big interest of mine.

I’ve been involved with community journalism since 1968 when I wrote for my junior high school paper, the Tumbleweed, through high school and college and then writing for the Wyoming State Journal.

I’ve been making mostly documentary movies. My recent projects are about living in cohousing. There are five movies in the “Aging Gratefully: The Power of Community” series, mostly about recovery from my death bed.

I wish I could say I was becoming a mega media mogul, but I’m too much of a do-gooder and prefer to “spread around the wealth.”

BCM is a non-profit production group dedicated to democratzing media on the large and small screens, printed page and stage by providing sustainable and community-based content.

I mostly work with community based media producers, organizations, and socially-responsible businesses to develop their content via – the written word, electronic and new media, the visual and performing arts in a culturally competent manner – I’m what’s commonly called a niche TV and movie producer.

Along with all this is plying my forte’ – fund development through grant writing, sponsorship nurturing and event planning.